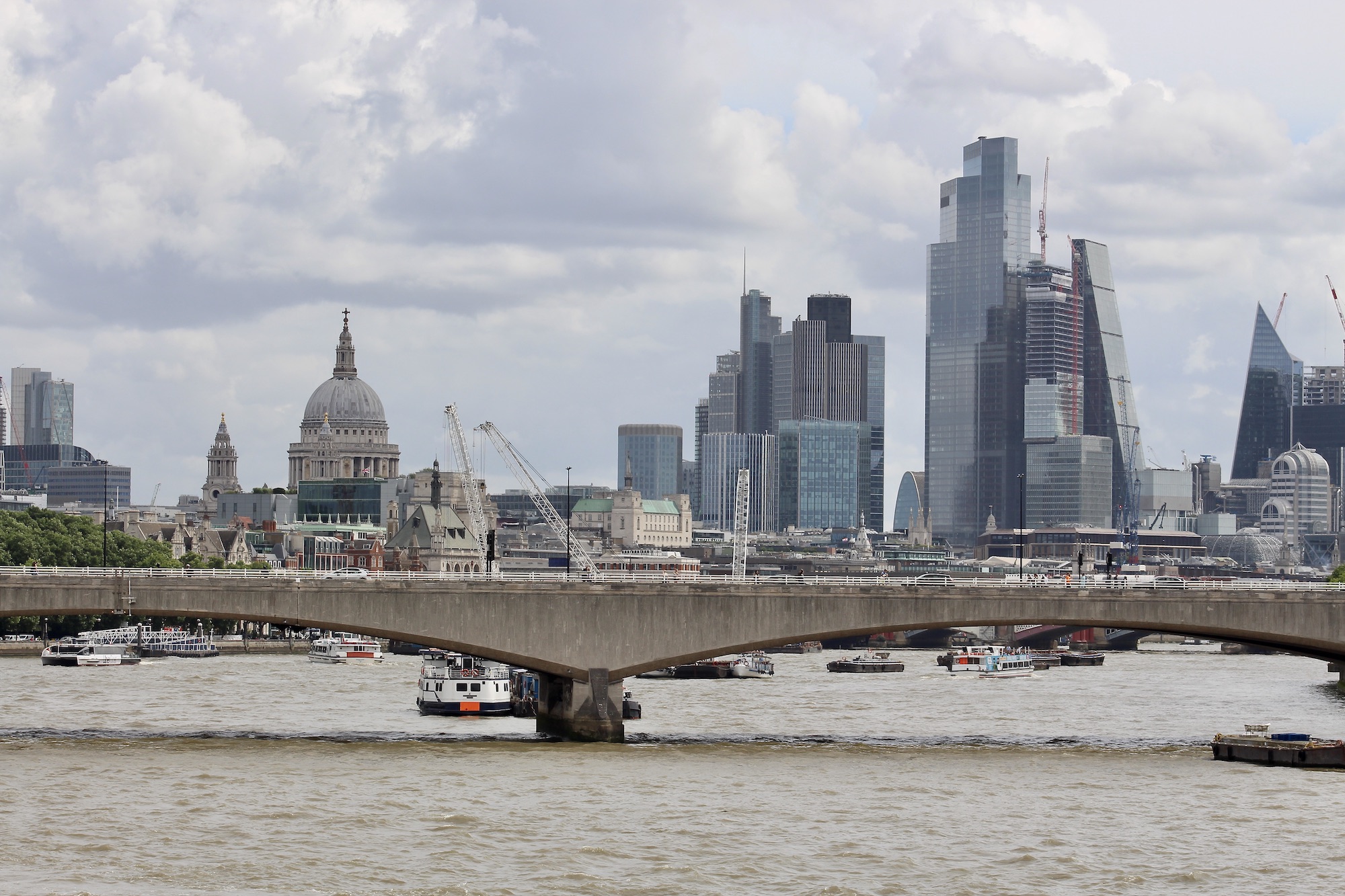 Celebrity tower runner has taken on the challenge with more than 180 others to reach the top of the UK’s tallest building in record time.

A wave of excitement has been stirred by the arrival of the world’s ‘number one Tower Runner’ Soh Wai Ching from Malaysia to take part in what is to be the UK’s toughest tower climbing challenge: the 62 storeys of 22 Bishopsgate in the City of London.
The run – though the 180 or so competitors have the option walking, or crawling their way up the 1,120 steps – is in aid of a new RNLI Lifeboat Station for the Central London Thames by Waterloo Bridge.
Soh Wai Ching will be hard to beat. He holds the record for the fastest run up the Empire State Building in New York climbing its 86 floors in 10 minutes, 44 seconds and has several records to his name. Not only is this ‘amazing athlete’ hoping to win the race, he is hoping to set a time for 22 Bishopsgate that will stand unbeaten for a long while.

Not expecting to beat any records but hoping to finish the course, four of Tower RNLI’s intrepid team are taking part wearing their full Search and Rescue kit. If you can, please support Jai Gudgion (full time helm) and volunteers Martin Cox, Al Kassim and Stephen Wheatley as they take on this monster challenge to raise funds for their new lifeboat station: https://justgiving.com/team/teamtowerrnli

22 Bishopsgate stands on the site of the City of London Tavern where the RNLI came into being in 1824, so that this sky-scraping behemoth is of particular historic significant to the RNLI.

Further Information
Details and history of Tower Lifeboat Station on the central London Thames and why funds are needed.
Ist article: details and background of the Tower Run, January 23, 2022 Reach for the sky This was postponed.
2nd article: Reach for the sky which is going ahead in a few days on Saturday October 22nd.
If you can, please support Jai Gudgion, Martin Cox, Al Kassim and Stephen Wheatley of Team Tower, who have been in training to climb the daunting 62 floors of the Bishopsgate Tower wearing their full Search and Rescue kit. https://justgiving.com/team/teamtowerrnli
All images ©Patricia Stoughton