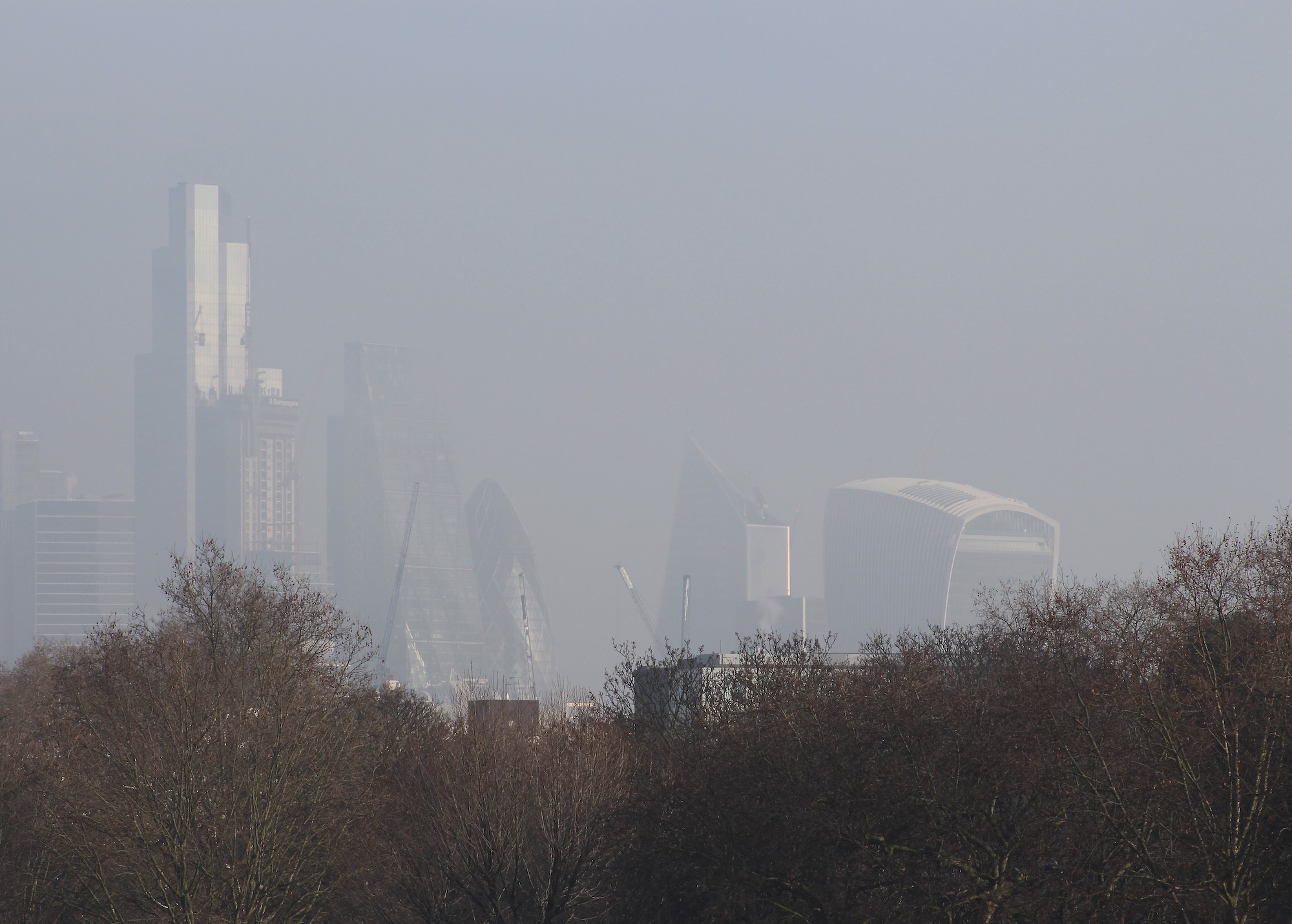 A dizzyingly high run up the 1,120 steps of London’s tallest tower to raise funds for a new Thames Lifeboat Station in the heart of the City.

Not for the fainthearted, this. The RNLI Tower Run on Saturday, February 19th, will involve climbing 1,120 steps to the top of 22 Bishopsgate, on the 56th floor. It’s in aid of a new Tower Lifeboat Station, London’s busiest Thames lifeboat station, which many of you will have seen by Waterloo Bridge. And support is needed if you’re ready for the challenge.

As a precaution, considering the physical effort that will be involved, “runners will start in staggered groups of up to 30 runners every half hour.” There will also be first aid points every five floors with teams from the St. John Ambulance in case any help is needed.

On reaching the top, there will be a Reception and you will have the best views of London other than from an aircraft. You will also be given a souvenir t-shirt and a medal, which will surely become a symbol of pride and a collectors’ item.

A new station is urgently needed as the present one, now beyond repair, has come to the end of its useful life. See here. It served well both as a pier and as a Thames Division Police Station for over a hundred years, before being taken over by the RNLI in 2004, refurbished and occupied by Tower Lifeboat crews in 2006.