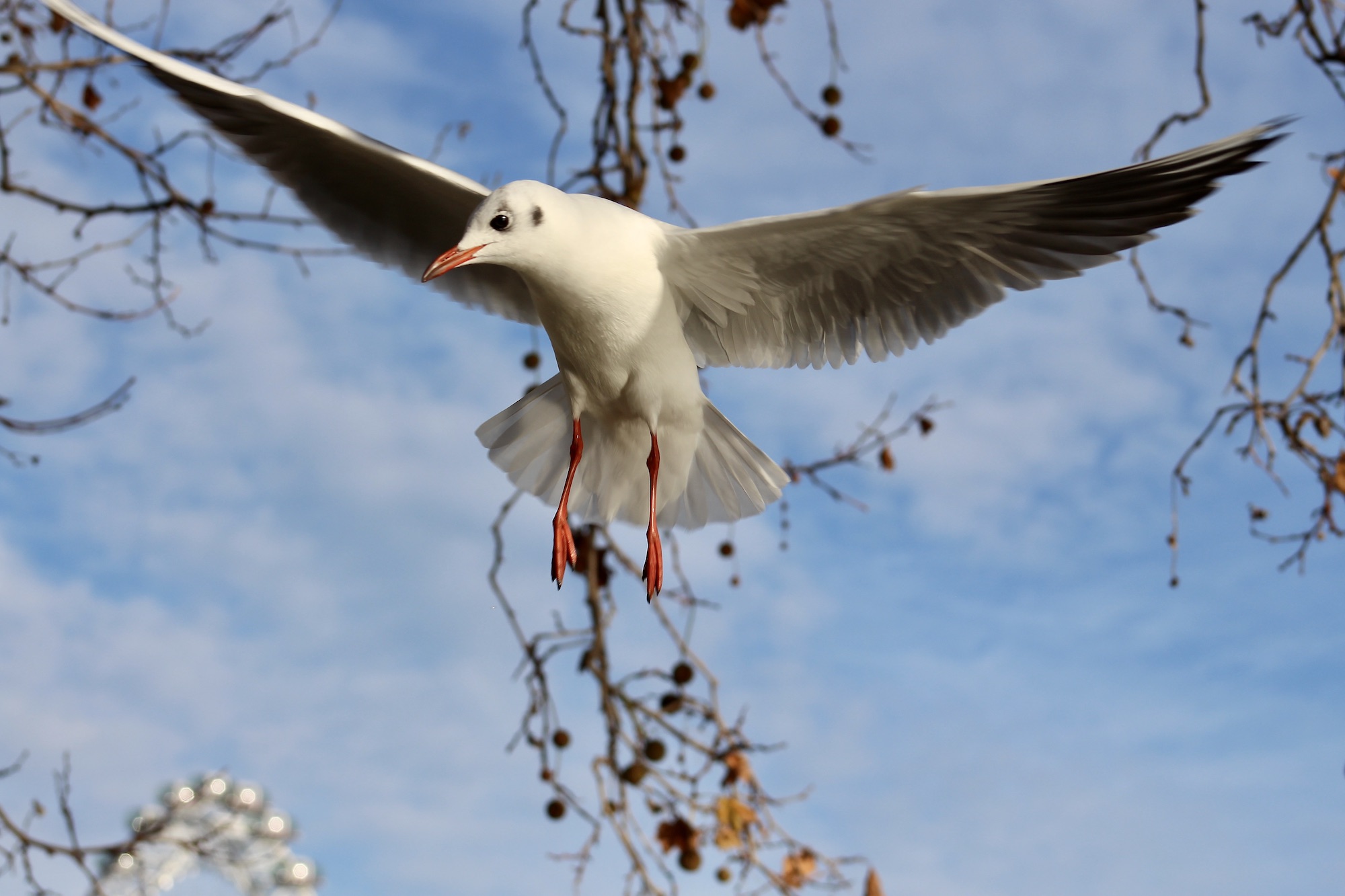 …in Victoria Tower Gardens and over the Thames

Unlike many patient photographers, huddled in huts at unsocial hours waiting for a rare visitor to frame in a perfect shot, my encounters with birds are mostly completely random. They’ve been mainly in and around Victoria Tower Gardens, where crows rule and seem to coexist with the gulls, pigeons, ducks and parakeets. I have, over time, as well as the birds photographed below, seen coal tits, blue tits, blackbirds, and the strewn evidence of hawk activity but as yet have been unable to film them in any detail. Here below are pictures of the birds that I have been able to observe in this much-loved, pocket-handkerchief, Thames-side park, so join me for a few moments of escape into the natural world.

Crows
Noisy, busy and entertaining to watch, the crows feed on the lawn, from proffered or left picnic morsels, and on the Victoria Tower Gardens’ foreshore where they find an abundance of small shellfish and other creatures.

Cormorants
There seems to have been an increase in the number of cormorants along Lambeth Reach in recent years. They often choose to rest on one of the Palace of Westminster markers floating on the river. I’ve seen them further upstream along non-tidal stretches of the Thames, such as at Pangbourne the other day, where their prodigious talent for fishing rivals that of local anglers, and so they are not always welcomed.

Geese
Despite the fast flowing tidal currents along this stretch of the Thames, geese often make an appearance, sometimes with their goslings. Egyptian geese seem particularly fearless, finding food on the grass in the park and along the foreshore, or taking up positions on the embankment wall.

Swans
Much rarer here than geese are swans, occasionally passing by, either afloat or in flight.

Ducks
There are always a few ducks on this stretch of the Thames. The Mallards live around here permanently and can often be seen dozing on the Lambeth Bridge Piers, or on the embankment wall.

Gulls
Notoriously difficult to tell some from others, I’ve come across three distinctive types of gull: the lesser black-backed gulls, herring gulls and black-headed gulls, the latter winter here, adding extra life to the park and its foreshore.

And others…
…including magpies, parakeets, wood pigeons, London pigeons, and robins.

Now the fate of Victoria Tower Gardens as a public park hangs in the balance as it is the subject of an Appeal against a decision to build over, and dig deep below, a large portion of the space, which apart from other downsides, risks damage to the mature plane trees and wildlife, especially birds. Let us hope the the Appeal succeeds…

Further information
To see a greater variety of birds, you can go to London’s beautifully maintained haven of peace St. James’s Park just half a mile away.
Familiar London Birds
Explore The London Wildlife Trust
The Royal Society for the Protection of Birds: RSPB
Photo Essay on Herring Gull Plumage
Save Victoria Tower Gardens Appeal
Thanks to garden designer Louise Venter for advice on robins. You can follow her on Twitter @Louise_Venter
Thanks to Master Thatcher Chris Dodson Follow him on Twitter @c_dodson_thatch
Thanks to Ian Young Follow him on Twitter @ianyoung33
Thanks to Kabir Kaul Follow him on Twitter @Kaulofthewilduk