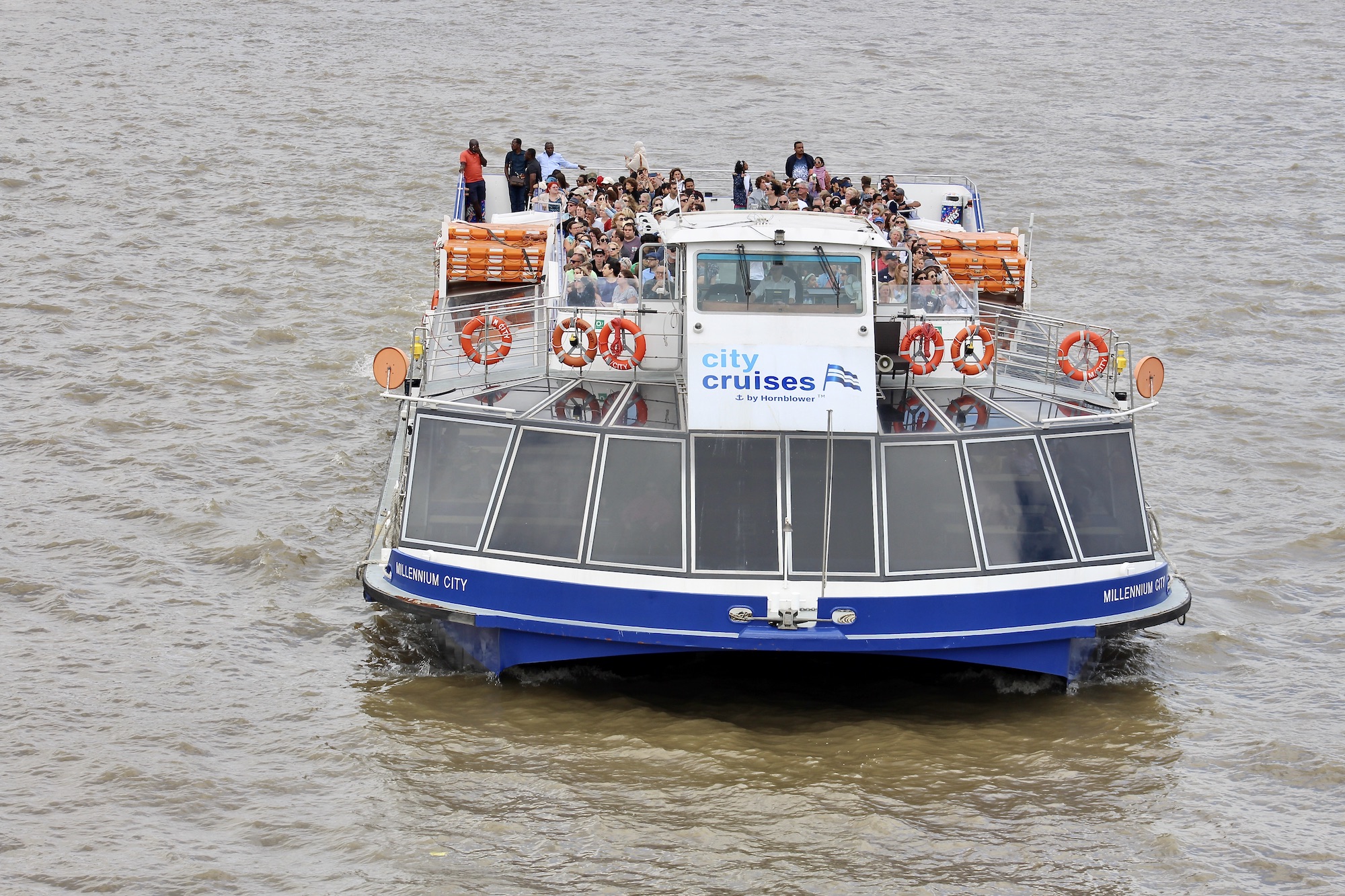 …on the central London Thames

Boats on the central London Thames are back in business. After the economic damage caused by Covid, tourists and party-goers are once again enjoying their river cruises and companies are replenishing their depleted funds. Here below, as a photo-record rather than an exhaustive list, are just some of the boats I’ve seen during daytime this summer from the Thames embankments.

We’ve often seen the Cockney Sparrow setting off from Westminster on her regular sightseeing cruises between Kew, Richmond & Hampton.

A regular passer by, the elegant Connaught, also takes passengers along a route from Westminster to Hampton Court, or vice versa.

The Edwardian adds a look of luxury and grace to the river.

Also impressive is the Elizabethan, a replica of an 1890s paddle steamer, her smoke stacks lowered so she can pass under the bridges.

The Golden Flame, one of the Capital Pleasure Boats.

The Golden Salamander cruising past the Palace of Westminster. Operating out of central London, she serves the central piers, as well as Putney, Chiswick and Richmond, even travelling up river to Hampton Court and Walton on Thames.

There are needless to say, some obvious daytime gaps, including Woods’ glamorous Silver Sturgeon and Silver Barracuda that I haven’t photographed with guests. Though there are no night-time images here, there are of course many night-time cruises and trips to be had and, with the nine illuminated bridges, a central London trip is even more magical.
If you are going to be in London at dusk on September 24, there is a special event to mark the Queen’s Platinum Jubilee: An illuminated “Jubilee Reflections Flotilla” of 150 boats parading from Chelsea to Tower Bridge.

Further information
To know more, you can click on the marked links above for further information though, as sometimes more than one company is involved, you will need to check that links are up-to-date. You could also visit these sites:
River Boat Tours
Thames River Sightseeing tours and timetable.
The title picture is of City Cruises’ boat Millennium City.
Westminster Pier the departure point for many popular cruises.