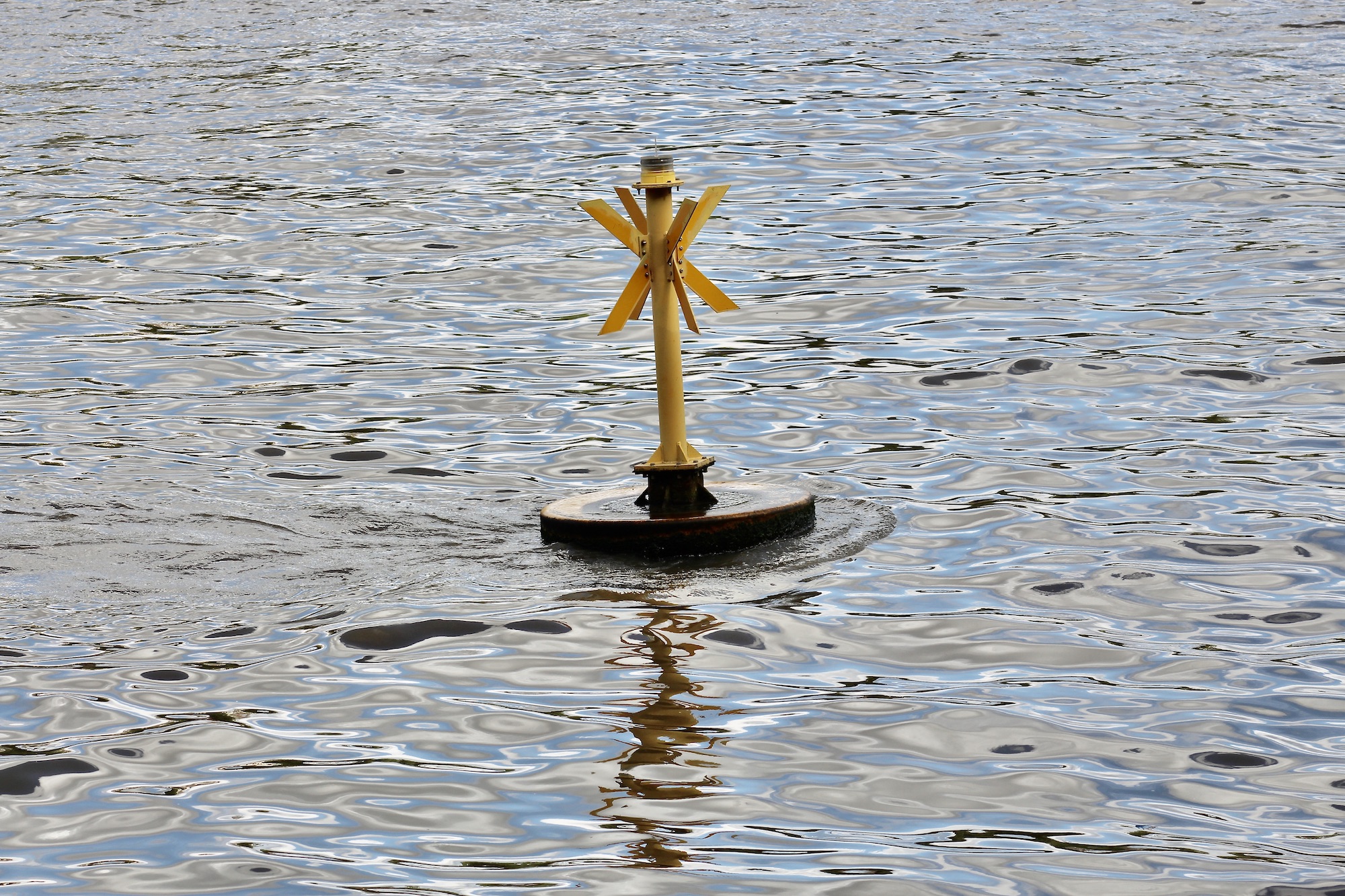 …a sought after Westminster stopover.

Out on the Thames, just opposite our favourite bench on the Victoria Tower Gardens’ embankment, floats a yellow, Palace of Westminster boundary marker. Rocking and swaying with the movements of the tides it has become a convenient stopping place, perch, or sunspot for a number of birds and, to the delight of those who have been lucky enough to see them, a pair of seals.

Since the return of of life to the Thames after its famously having been declared “biologically dead” by the Natural History Museum in 1958, so much progress has been made that there are now said to be around 125 species of fish in the tidal river and estuary. There are plenty of eels along Lambeth Reach, as well as elsewhere along the tidal Thames, and cormorants make the most of them.

There are a good number of discarded shells on the Victoria Tower Gardens’ foreshore, evidence of life in the river. I’ve seen gulls and crows breaking shells open, and even watched a crow eating a small crab but bigger fish are more difficult to see. However, here are two pictures of successful river *residents* each with an eel meal…