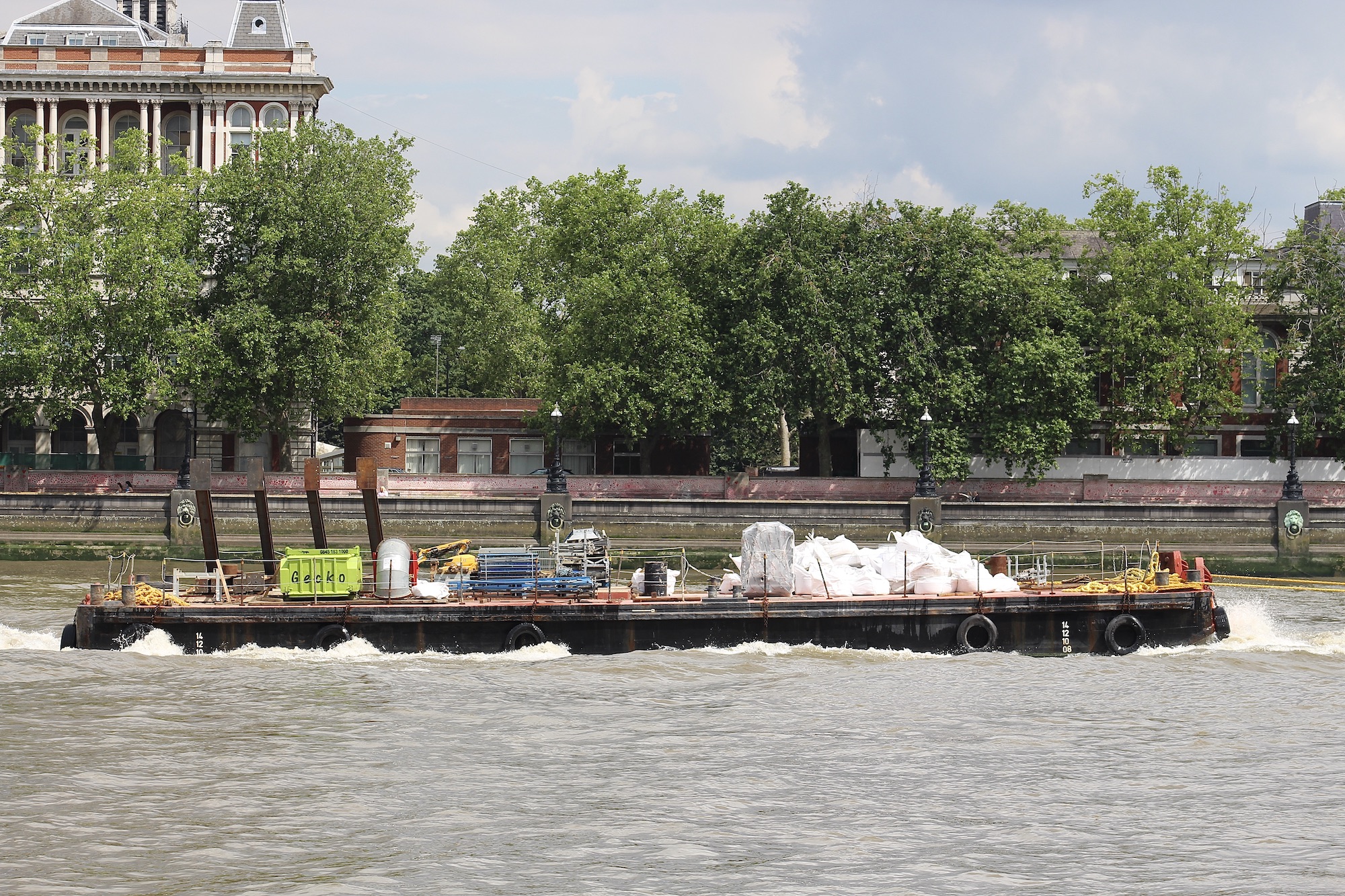 the Thames turns inwardly to find a space… 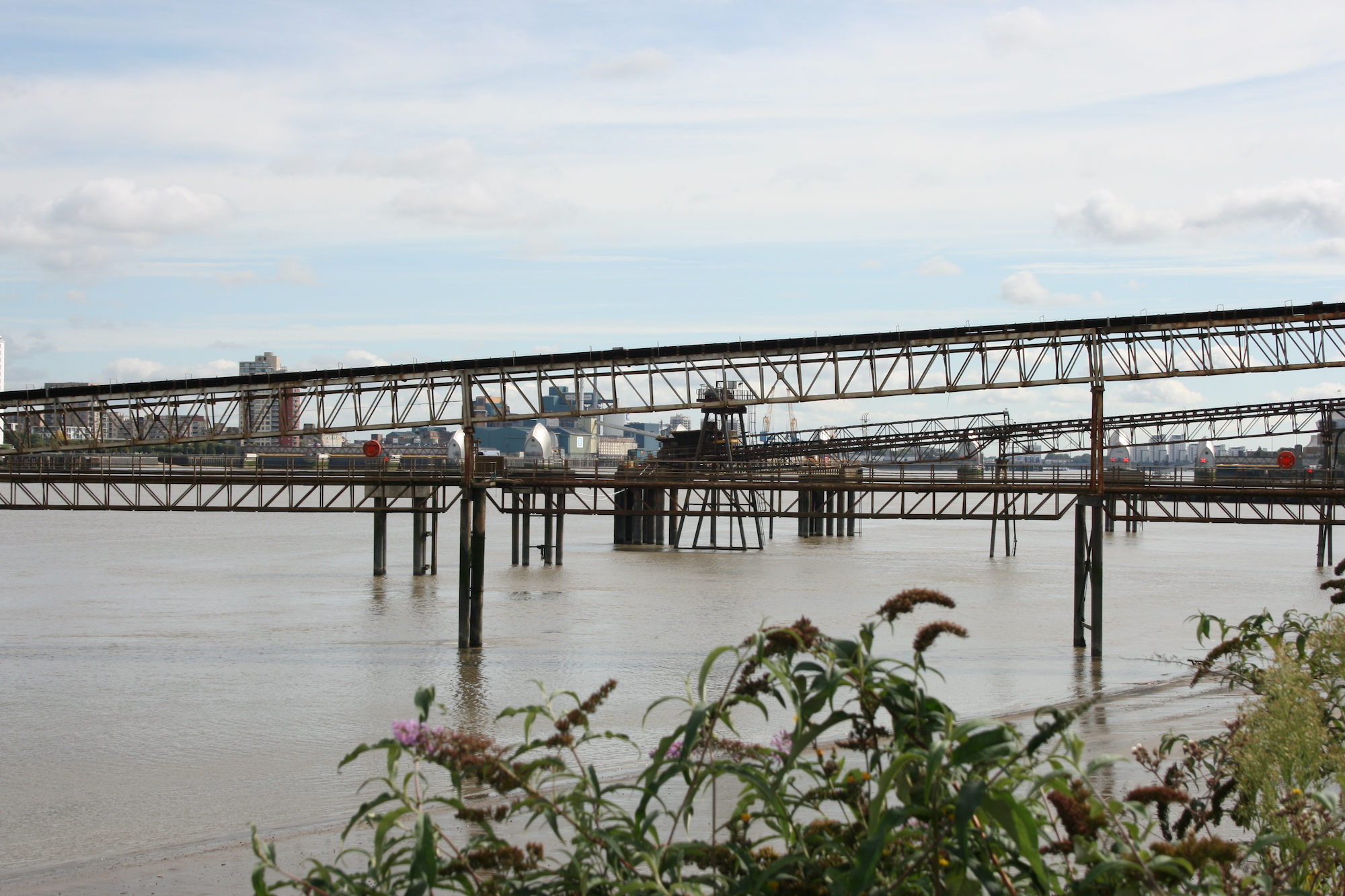 …to stretch out in, within a space no bigger than itself,

and burrows through the mud and clay
where every London intersects, to get its nose beneath the grave, 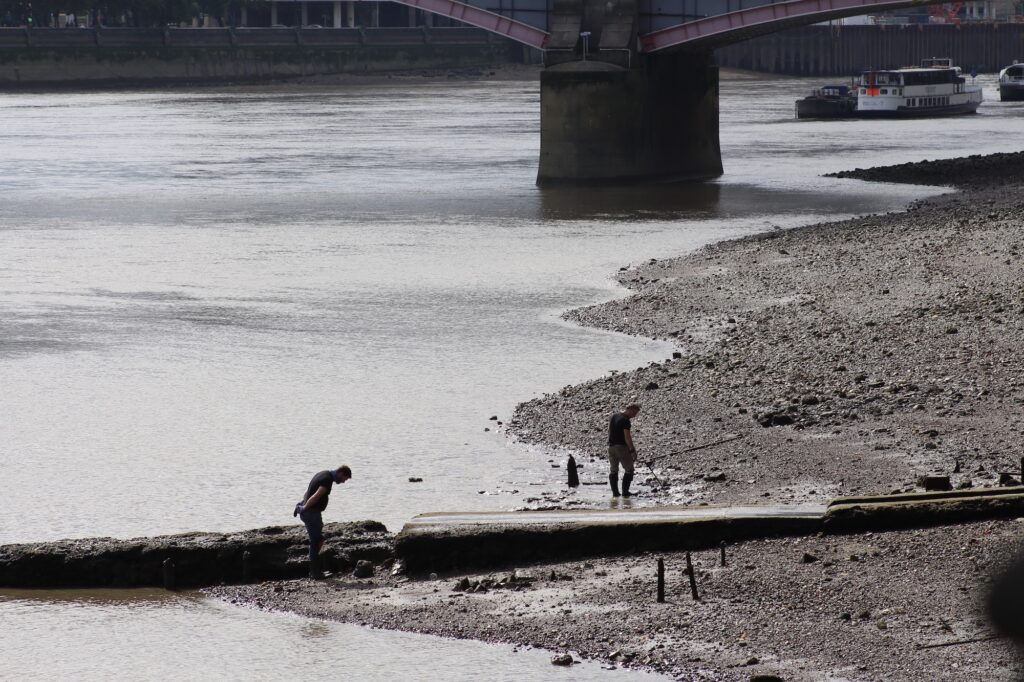 then flips the past up like a coin to send afloat
its drowned possessions:

… Anglo-Saxon ornaments,
unexploded payloads, bone dice and oyster shells,
wedding rings and number plates, and all those
you might have been had your time started early: 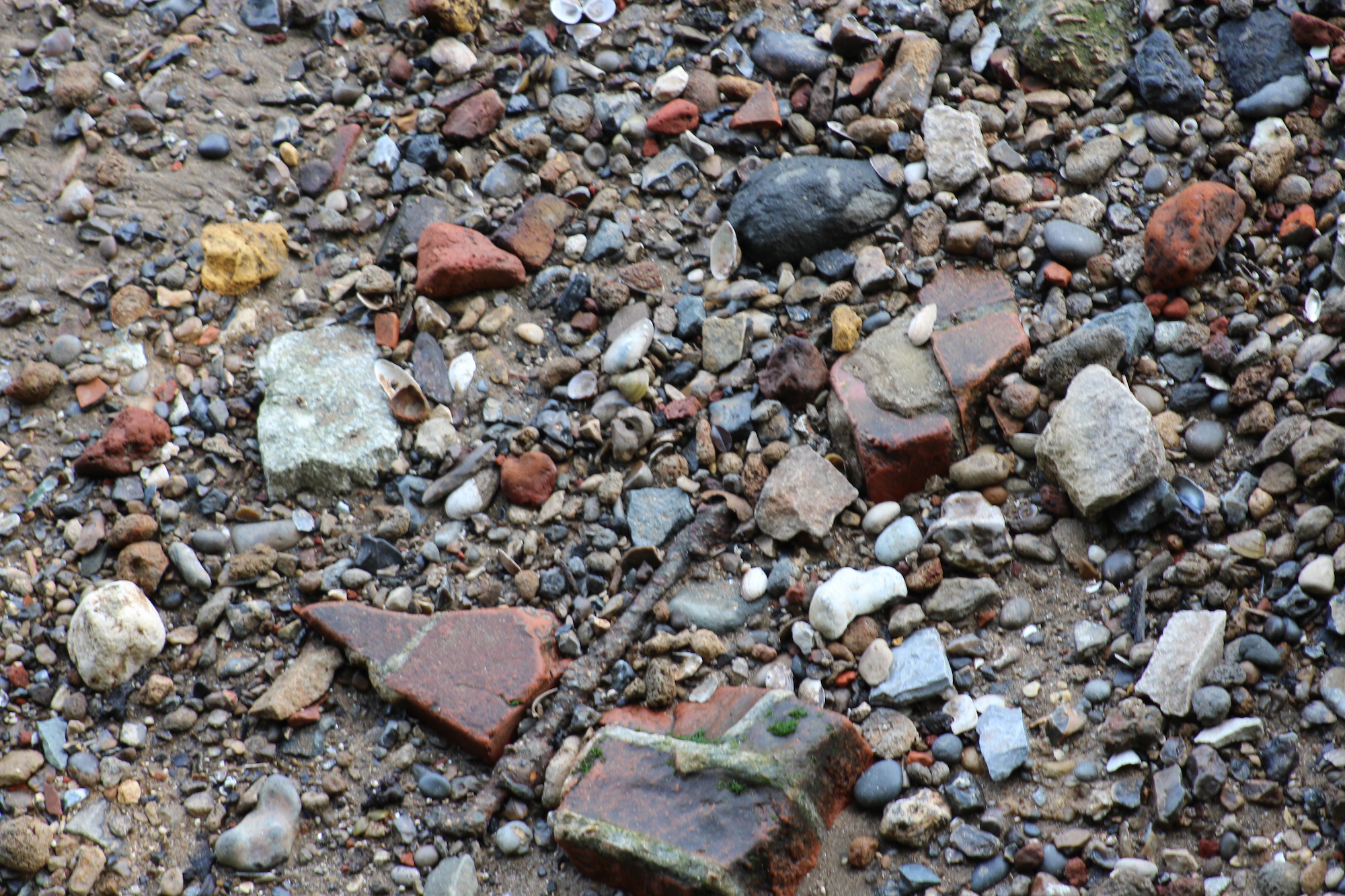 gong farmers and costermongers, resurrectionists
and suicides; the taken, the lost, the given –
then settles down to dream again of all its infant waterways,
the estuaries and tributaries that led it here, 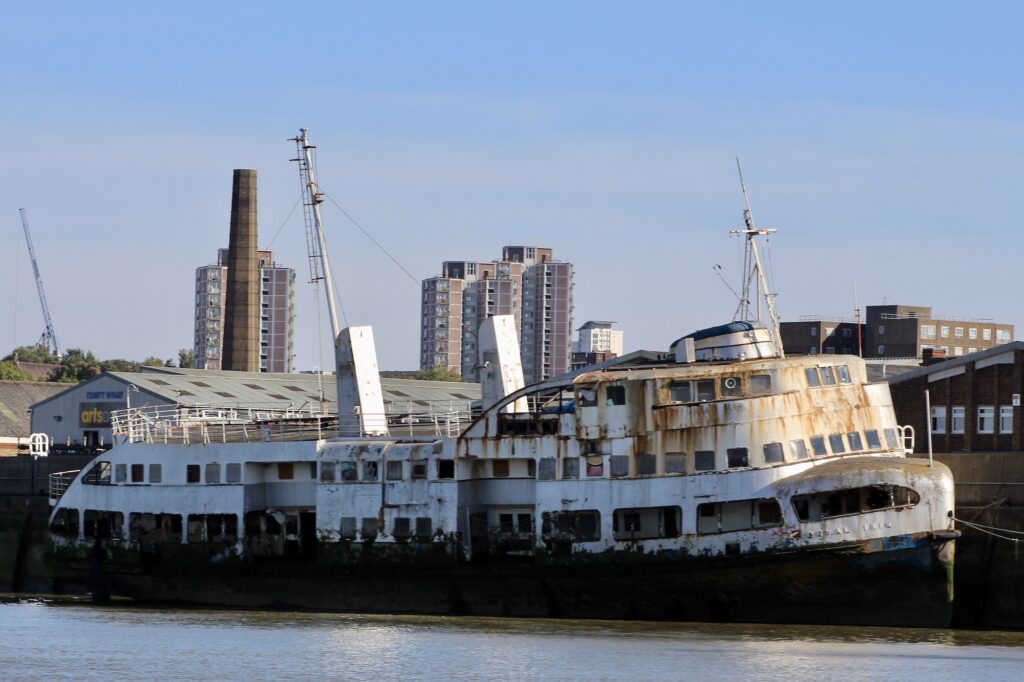 among the rusted hulls of years, to where there is no space
to breathe or settle down to sleep.